Cervical cancer is a type of cancer that mainly affects the cervix. It is the lower portion of the uterus which forms... 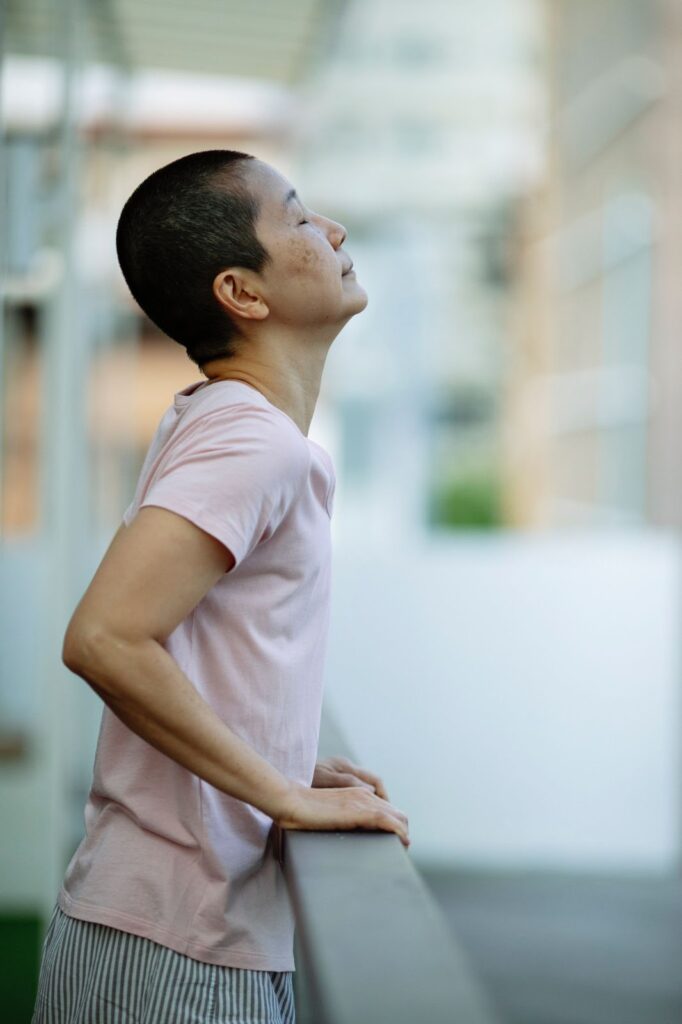 Cervical cancer is a type of cancer that mainly affects the cervix. It is the lower portion of the uterus which forms a canal into the vagina.

Most cervical cancers are caused by HPV or human papillomavirus strains, a sexually transmitted infection.

When an individual’s body is exposed to HPV, the immune system generally prevents the virus from harming. In a small percentage of people, this virus survives for years.

It contributes to the process, which causes some of the cervical cells to become cancerous.

But, it is possible to reduce your risk of developing cervical cancer by specifically having screening tests. Another thing that you can do is to receive a vaccine that effectively protects against the infection caused by HPV.

In the United States, cervical cancer used to be the primary cause of cancer deaths, specifically those assigned females at birth.

But, nowadays, a significant improvement in this statistic has occurred due to the advances in cervical cancer screening and the use of the HPV vaccine.

If you are wondering how common cervical cancer is and what risk factors are associated with it, then you have to keep reading the below-mentioned section:

As per the World Health Organization or WHO, cervical cancer is the 4th most common cancer occurring in females. In the year 2018, it accounted for an estimated 570,000 new diagnoses and 311,000 deaths globally.

According to the National Cancer Institute, in the year 2021, it is estimated that cervical cancer will account for 14,480 new diagnoses and also 4,290 deaths due to carcinoma cancer in the U.S.

Talking about cervical cancer, it can occur in females of any age. However, there are some trends associated with it which you should know about. As per the ACS or American Cancer Society,

Although cervical cancer is a leading cause of cancer deaths in females in the U.S, this number is significantly lowered by improvements in screening.

Those females receiving regular screenings before 65 years of age are not or rarely known to suffer from this cancer.

The incidence of cervical cancer is also significantly reduced by the introduction of the HPV vaccine.

If you think about cervical cancer symptoms, you will get a clear idea about this in this section.

Cervical cancer is the early stage that produces no symptoms or signs. Below are mentioned the symptoms and signs of more-advanced cancer, which includes:

If you are experiencing any of these signs or symptoms, you should immediately make an appointment with your doctor.

The significant risk factors for cervical cancer are the following:

If any other health condition weakens your immune system or is already suffering from HPV, you may be more likely to develop this type of cancer.

Your risk of HPV increases by having sex at an early age.

Your risk of developing HPV increases if you have other STIs like syphilis, gonorrhea, chlamydia, and AIDS / HIV.

Smoking is also found to be associated with squamous cell carcinoma.

In the 1950s, if your mother took a drug known to be DES or diethylstilbestrol while pregnant, then you may be at an increased risk of developing a specific type of cervical cancer known to be clear cell adenocarcinoma.

To effectively reduce your risk of the cancer, all that you need is to follow the below mentioned preventive measures:

If you receive a vaccine to prevent HPV infection, it may reduce your risk of squamous cell carcinoma and other HPV-related cancer. But, before that, it is essential to talk with your doctor about whether or not you should opt for this vaccine.

You would be able to significantly reduce your risk of squamous cell carcinoma by taking measures to prevent STIs. It includes using a condom every time you have sex. Another important thing is to limit the number of sexual partners you have.

If you do not smoke, then it is well and good. But, if you do, then it is crucial to talk to your doctor about the strategies to help you quit.

It is possible to detect precancerous conditions of the cervix with the help of pap tests. After diagnosis, you would be able to treat or monitor this condition for successfully preventing this type of cancer.

In this regard, a vast majority of the medical organizations recommend starting routine Pap tests, specifically at the age of 21. Also, it would help if you repeated these tests after every few years to be on the safe side.

So, it is evident from the above-discussed section that cervical cancer is the 4th most common cancer occurring in females. A vast majority of this type of cancer cases are diagnosed in women between 35 and 44 years of age.

How Long can you go Without Knowing you have Cancer?

Does Bubble Tea cause Cancer?

What to expect during Chemotherapy Treatment? 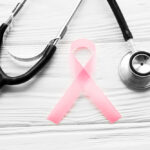 How Long can you go Without Knowing you have Cancer?