Does Bubble Tea cause Cancer?

As a college student, intern, or someone with a hectic schedule, we look for ways to reduce and manage our anxiety in... 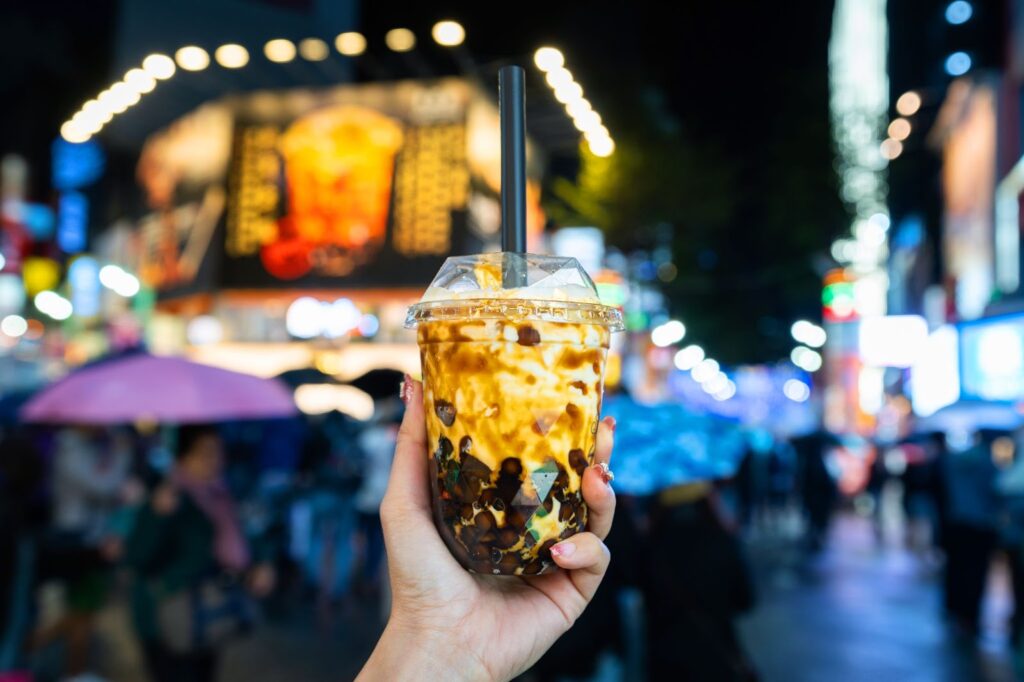 As a college student, intern, or someone with a hectic schedule, we look for ways to reduce and manage our anxiety in a better way. One of the easiest and the most satisfying ways of doing so is indulging in a guilty pleasure once in a while. These guilty pleasures can be anything from donuts, cheesecake, ice lollies, or Bubble Tea- basically anything flavourful, preferably loaded with sugar.

While coffee is the most popular tool that energizes people and gets them through their day, there are various delicious substitutes for those of us that like to sip-n-work. Bubble tea has gained popularity amongst the younger generation to facilitate late-night snacking while cramming for midterms.

Several bubble tea joints have opened up near campuses to cater to their younger audience. If you plan for an all-nighter in a group study, grabbing a bubble tea would probably be a satiating idea. Or maybe you asked your crush out and are looking for a place with a casual vibe with delectable food – a boba joint is your answer.

So, What is Boba?

Bubble tea, pearl tea, or tapioca tea is a drink made from milk tea and served with your choice of toppings and tapioca balls. The endearing term used to describe bubble tea and popular among people that relish this drink is boba.

While it is difficult to pinpoint the exact city and shop where bubble tea originated, it traces its origins to Taiwan. Before the birth of bubble tea, people used boba pearls in shaved ice desserts paired with syrup and chewy rice balls. Another popular drink consumed at that time was milk tea.

If we go by hearsay, a Taiwanese team manager was bored and decided to dump his tapioca pudding in the iced milk tea he was supposed to consume separately. Upon mixing the two, he realized the resulting concoction was a delicious drink, and he immediately added it to his cafe’s menu.

Thanks to the genius who realized the combination of the two drinks might work and tada!! Our beloved boba came into existence. It didn’t take long for the delicious drink to be an integral part of our lives, with boba shops open until late, perfect for a late-night hangout or a laid-back drink during the scorching hot days.

Bubble tea uses black or green tea and various flavored syrup rich in sugar, such as peach, mango, strawberry, and lychee. Milk can be added to teas to lend a creamy texture making the drink rich. The classic bubble tea features black tea with milk and tapioca pearls.

Many places offer substitute milk with dairy-free milk such as almond and oats milk to make bubble tea vegan. You can opt for a sugar-free drink by asking for stevia in place of syrup and sugar-free flavoring.

The Truth Behind Boba Causing Cancer

While it is unlikely that boba contains carcinogens that are substances that cause cancer, a German study has recently surfaced with its claim that tapioca pearls used in bubble tea may contain styrene and acetophenone.

Styrene is a chemical used in manufacturing, and acetophenone is a synthetic food flavoring compound approved by the FDA. However, the research conducted by the German scientists seems to have mistaken these compounds as carcinogenic compounds known as polychlorinated biphenyls.

However, the research conducted was inconclusive due to the ambiguity of the source of the study and the amounts of the carcinogens that were claimed to be present in the tapioca balls. Since the survey was never peer-reviewed or published, it would be wise not to take the cancer-causing boba claim to heart.

There is no scientific proof that validates bubble tea’s cancer-causing claim. However, one sure thing is that boba consists of high amounts of sugar, which has been proven to cause diabetes, obesity, and other health problems when consumed in large quantities.

It is essential to curb your sugar intake if you have been diagnosed with diabetes or prediabetes. People suffering from various cardiovascular and gastrointestinal diseases need to be observant of their sugar intake to prevent future health complications.

Several scientific studies have proven a link between high sugar consumption in sugary drinks to an increased risk of certain cancers such as breast, liver, prostate, ovarian, and endometrial cancers.

Consuming boba in moderation and introducing it to your diet plan as a guilty pleasure has no health risks.

Boba is high in sugar content and fat, which can be reduced by customizing your drink by opting for sugar-free flavoring, stevia, and substituting milk with dairy-free alternatives.

Alternatively, you can make bubble tea at home with black tea, milk, and tapioca balls. You can add fruit puree for added flavor and richness. When making the boba at home, don’t forget to grab wide-mouthed straw from the market. After, it’s the thrill of chewing tapioca pearls while sipping tea that makes boba so enticing. Happy sipping!

10 Replies to “Does Bubble Tea cause Cancer?” 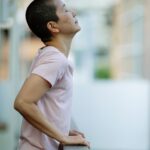