What are the traits that Babies get from their Mother?

Motherhood is the most satisfying, beautiful, and surreal feat in this world. A mother gives several features to the newborn. These traits... 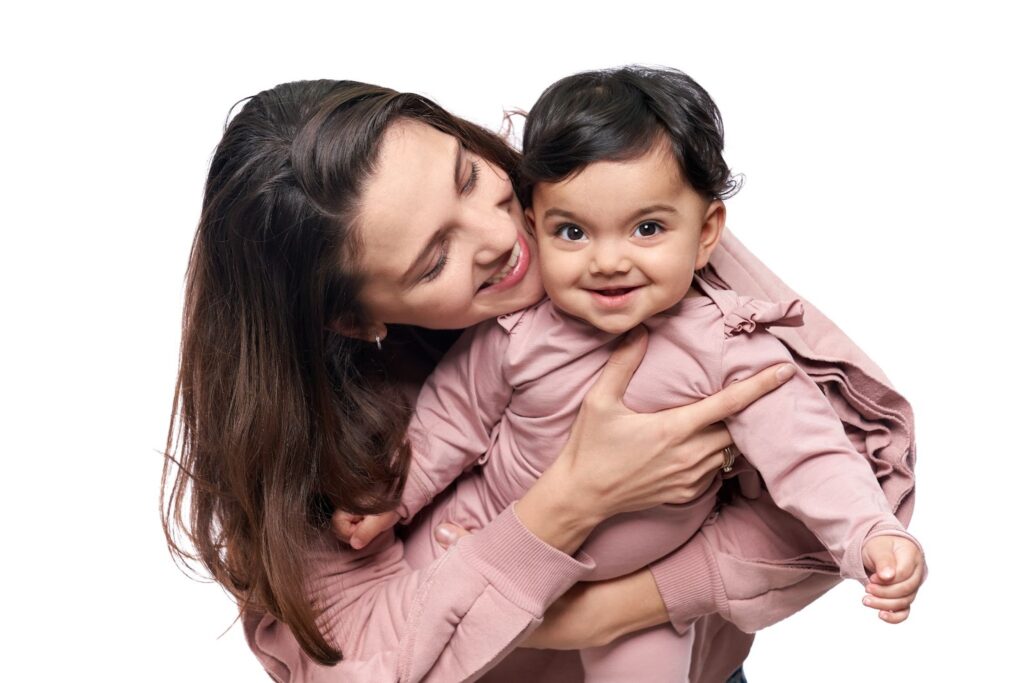 Motherhood is the most satisfying, beautiful, and surreal feat in this world. A mother gives several features to the newborn. These traits are significant and can play a definitive role in the life of an individual. In this article, we’ll find out what characteristics a newborn gets from the mother.

It is well known that a baby gets half of its traits from the father and the other half from the mother. But the reality isn’t that simple; there’s a lot more where that came from. The transfer of traits from the parents to the kid depends on genes, DNA, and Chromosomes. Although there is a link between all the elements, they perform different functions.

A chromosome is a thread-like structure that is present in the nucleus of human cells. Chromosomes are the basis of heredity as it stores the DNA in the cell. A human cell contains 23 pairs of chromosomes that give us a total of 46 chromosomes.

Whereas DNA is known as deoxyribonucleic acid, it is the basis of every living being on this planet. DNA carries a unique genetic code that can vary from person to person. The structure of DNA is double-helix.

A gene is a tiny section of DNA that helps in the formation of protein.

Humans have polygenic traits, which means that we get our features equally from both mother and father. The polygenic qualities are why we can’t predict a kid’s height or what eye color they’ll acquire, as a total of 700 genetic sequences are present in our body that can alter our height.

Every single feature we get is a mishmash of endless genes that we get from our parents. Therefore it’s not that easy to predict the characteristics of an infant.

There are several genes that a baby gets from one parent. Therefore, to answer the question “what traits can a baby get from the mother?” we must understand uniparental inheritance.

We discussed chromosomes in the prior section, and it has further two types:

The set of 22 autosomes ( aka no-sex chromosomes) has a numerical representation based on several properties. Each parent delivers in the group of 22 autosomes, and the blend of genes defines the features or traits of an offspring.

The twenty-third gene pair is responsible for the gender of an offspring. The X and Y chromosomes can tell us about a child’s characteristics of Mom or dad.

Below is what gender can tell us:

Girls: A girl gets both X chromosomes, each from Mom and dad. Therefore the X traits will also have a glimpse of their dad.

Boys:  All the X traits in boys are from the mother’s side as dad only contributes to the Y chromosomes.

The color-distinguishing impairment known as color blindness connects with the X chromosomes. Hence, the chances are that if the mother can’t see red or green colors, then the son might suffer the same issue. The X-linked characteristic of color blindness is why girls have a lesser chance of having this issue.

Blood clotting is a genetic condition known as Hemophilia A, and even a tiny slit can result in heavy bleeding. This medical condition is also an X-recessive trait.

The process of aging comes with wrinkles, forehead lines, etc. But your Mom’s mitochondria defines when these signs will appear. The mitochondria, often known as the powerhouse of cells, participate in respiration and energization. The mitochondrial DNA is entirely the gift of your MomMom (say thanks to her for this later).

Therefore any traits of mDNA(mitochondria DNA) come from the mother, and it holds for both girls and boys. Although mDNA can define the skin health of a child, artificial factors like creams, moisturizers, diet, etc., can alter the process.

Researches are proof that a child’s intelligence (up to an extent) depends on the mother. Wait, we aren’t talking about tutoring and solving homework; it’s about the X-chromosome, AGAIN!

The brain affects almost everything we do, or we’re capable of doing. The complex yet significant organ is a clutter of mitochondria. We already know that mitochondria are present from our mothers.

When it comes to smartness, the credit again goes to the mother. The reason is that the X chromosome carries all the genes related to skills and intelligence. Although intelligence is not just a mere result of the gene, several external factors can affect the trait.

Whether a kid gets dozed off rapidly or keeps tossing and turning on the bed, it all depends on the mother’s genes. There is evidence that shows the kid will copy sleeping nature from mother. If the mother has insomnia, chances are the kid will have restless nights.

But the genes only cover a tiny section of the sleep behavior as other factors can affect the sleep structure.

How Tall are You?

The height of a kid is a result of a tug-of-war between the parent’s genes. There are almost 700 gene mixtures that participate in the growth of an individual. The dad’s side of the gene supports the baby’s development and will let it engulf all the nutrients.

On the other hand, the Mom’s gene supports both mother and child; hence, a division of nutrients can subdue growth and affect height.

The Guessing Game is Still On

We could predict some inheritance from the mother’s side; there is still no solid conclusion to this guessing game. Science still needs to take endless steps to provide a compact explanation for any of the genetic transfers.

You can still keep the guessing game going by observing the kid. 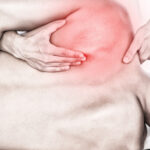 Treatment of Chronic Back Pain