4 Jaw-Dropping advancements in the Healthcare Industry

The Back to the Future franchise gave us a unique insight into what our future would look like. While we are yet... 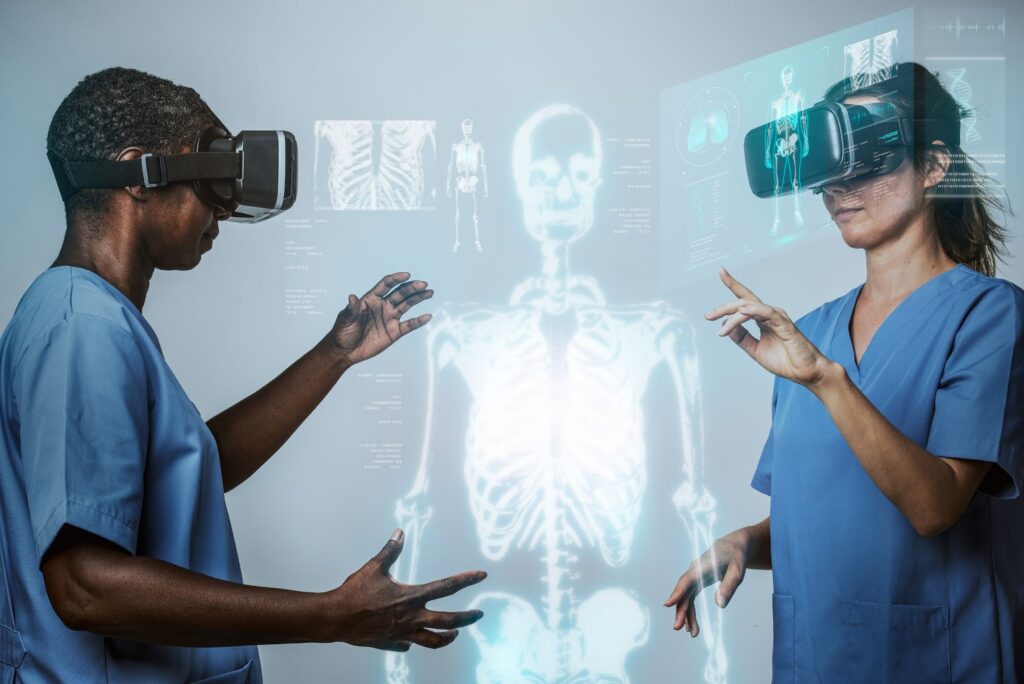 The Back to the Future franchise gave us a unique insight into what our future would look like. While we are yet to devise ways to convert household waste into energy, medical advancements in healthcare industry, most future gadgets and technological advancements featured in the movie are already a part of our daily lives.

Tesla’s cars that drive themselves, Artificial Intelligence, Augmented and Virtual Reality adoption in various enterprises, or smartwatches equipped with the technology to track our vitals in real-time; chances are if you can dream it, some form of technology already exists in these futuristic times we inhabit.

The healthcare industry has been home to pioneering medical advancements with the exponential growth of science and technology. Breakthroughs and scientific discoveries in the medical field continue to be made every day globally as we evolve on a superior level.

Let us look at four cutting edge reforms and developments that have taken the healthcare industry to new heights:

3D printing has been adopted in the construction, manufacturing, and consumer goods industries. It is a revolutionary technology that has made its way to the healthcare industry enabling scientists to print artificial organs and body parts using 3D Bioprinters.

Ongoing research conducted by prestigious institutes like MIT and the University of Pennsylvania has reproduced blood vessels using similar technology. Cornell University paved the way by printing an outer ear that resembled a natural human ear in both appearance and functionality.

Biomedical engineers have been working diligently to develop 3D temporary organ structures that can aid in the regeneration of damaged tissues. These temporary structures, also known as scaffolds, can be used in various tissue engineering applications, including nerve repair, and can ultimately develop artificial organs.

Many universities have already been successful in printing skin cells directly onto the wounds boosting the healing process. While the future of bioprinting using scaffolds and host tissues from various organs is still under development, the only 3D printed organ transplant that has been successful is a bladder transplant.

Other applications of 3D bioprinting include its widespread use in dentistry, such as crowns, dentures, and other orthodontic appliances. 3D printed hearing aids and prosthetics have enabled amputees to regain mobility and improve their auditory experience.

Scientists have successfully reproduced synthetic ovaries and pancreas that can be used to replace malfunctioning organs. Bioprinting has enabled the development of living tissue, bone, blood vessels, human cartilage, and much more, facilitating medical procedure testing and training.

Gene technology enables scientists to make changes to genes or modify DNA to prevent and treat diseases. Genetic engineering is a branch of biotechnology that facilitates genetic material modification, removal, or transfer.

It has already been practiced in the farming industry in genetically modified plants that contain bacteria that produce insecticides, saving the hassle of using pesticides such as GM cotton.

Gene therapy technology is currently being tested to treat blood cancers such as leukemia or reversing other types of cancers such as breast cancers. Genetic engineering has shown tremendous potential as groundbreaking cancer treatment replacing traditional treatments such as radiation, chemotherapy, or surgery.

Ongoing research regarding the manipulation of stem cells and muscle mass can treat symptoms of the aging process in humans. Advancements in genetic engineering can enable scientists to overcome life-threatening conditions such as cancer and HIV soon.

The healthcare industry has witnessed scientific breakthroughs with our growing understanding of gut bacteria and its ineffective treatment of illnesses.

A discovery has been made by scientists regarding the bacteria and microbes found in our digestive system. They have successfully identified the link between gut bacteria and brain function, such as our thought process.

Gut bacteria can help prevent and relieve symptoms of certain pathological disorders, diseases, and chronic conditions such as obesity. Microbiome therapy entails the use of the body’s bacteria to treat illnesses and promote healthy living.

Cancer fingerprinting is a revolutionary technology that focuses on analyzing the effect of specific cancer cases and their reaction to different treatments. It uses a unique coding system to store data for individual cancer cases, which researchers can later use to analyze the mutation of tumors when exposed to different forms of chemotherapy.

Cancer immunotherapy aids in boosting the immune system in place of removing or targeting the tumor cells. Several cancer immunotherapies have gained popularity due to their promising results, such as monoclonal antibody therapy, t cell therapy, and other cancer vaccines.

These cancer immunotherapy use proteins, immune cells, antigens, and genetically modified viruses to combat cancer. Immunotherapy can be used in pills, injected intravenously, applied topically in the form of ointments, or directly injected into the bladder.

Telehealth – The Future of Healthcare

What is Doctor Podcasting and how to start it?

3 Ways to Boost the efficacy of your Healthcare Marketing Strategies 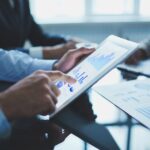 3 Ways to Boost the efficacy of your Healthcare Marketing Strategies