Once you become a parent, your kid becomes the center of the universe for you. You wonder about what Physical Traits they... 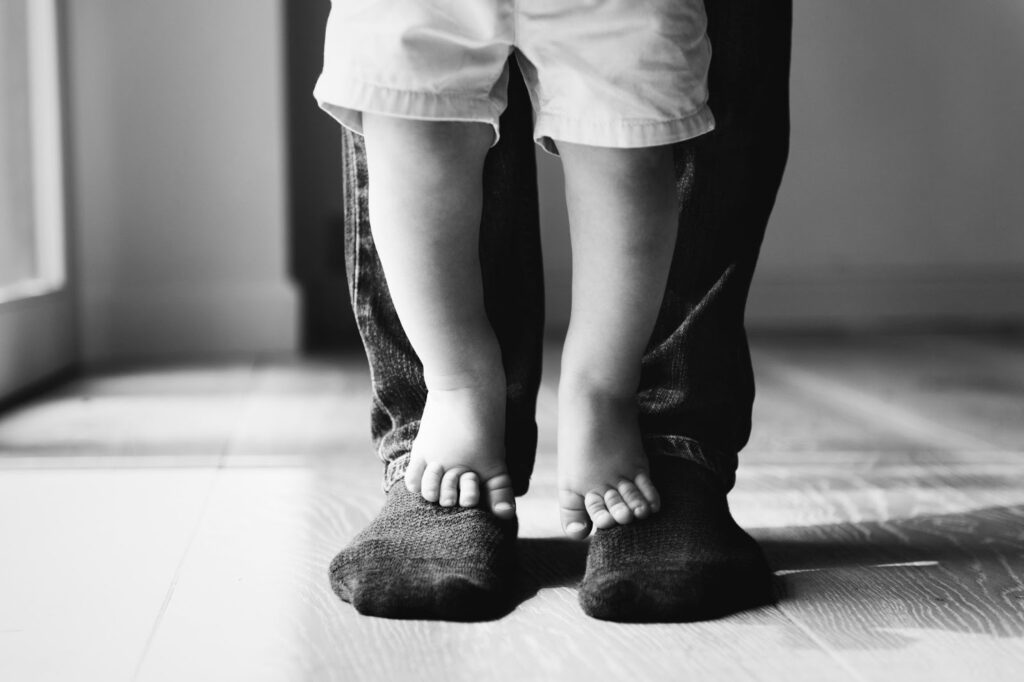 Once you become a parent, your kid becomes the center of the universe for you. You wonder about what Physical Traits they might inherit from you or your partner. While the characteristics of a baby are determined by both the mother and the father, we often find ourselves being slightly partial and want the baby to have the best of both worlds.

These traits range from the child’s intellect to their appearance. This article focuses on qualities and characteristics one inherits from their fathers. Let us dive in and find out if we are a mama’s boy or a daddy’s girl.

The Science Behind Heredity and Evolution

The process through which the babies inherit the traits from their parents is called heredity. The unique set of attributes is what makes every individual distinctive. The inheritance of traits occurs during the fertilization process. But how exactly does the transfer of features take place?

The transfer takes place via genetic codes in DNA. The dominant trait is visible phenotypically, whereas the other traits are recessive. The alteration in tissues and survival instinct can result in evolution.

A genome is a group of all the DNA present in any individual; it contains all the genetic information necessary for survival. There are around 20,000 to 25,000 in one genome, and the complete human genome contains over 3 billion DNA pairs.

When it comes to DNA, it contributes to multiple essential processes. One such crucial role is to synthesize protein and living cells. It pairs up with amino acids, and after some rigorous work, the result is humans like us.

But why is DNA responsible for an inheritance?

The DNA is responsible for the physical appearance or physical traits of humans. The DNA we get is from our parents, which contributes to the transfer of features.

After discussing all the factors that affect genetic transfer from parents to offspring, let us see what physical traits a baby can acquire from the father.

The gender of the newborn depends thoroughly on the father, the reason being the twenty-third pair of genes known as sex chromosomes. As the mother only has X chromosomes, it can contribute only to that one. But when it comes to dad, two distinct chromosomes are X, and Y. Father sends any sex chromosomes, and the process is entirely random.

Apart from sexual development, there are multiple other traits like:

Although when it comes to physical appearance, the son is likely to get it from the mother.

Although when it comes to physical appearance, the son is likely to get it from the mother.

There are around 700 mixtures of genes responsible for the height of an individual. But according to several studies, the impact of a father on growth is more significant. The factor responsible for the development (Insulin-like Growth Factor) comes directly from the father. On the contrary, the mother’s gene disrupts the growth process for the survival of both.

Genomic Imprinting is due to the gene development of one of the parents. In this way, the child gets either trait from the father or the mother. The inheritance can be different; it depends on the originator of the traits. Irrespective of any external factor, the father’s gene will always promote growth and allow the offspring to take all the nutrients.

The genes from the father (IGF) and the mother (IGF2R) are equally responsible for creating a balance. If the IGF2R from the mother is more, the growth will be less. On the other hand, if IGF from the father is in excess, the offspring can suffer from overgrowth. (Based on the study of mice)

The reason behind such a vast difference between father and mother is essential to understand evolution. The difference is often known as the origin effect.

Although the height of an individual might depend on the father’s gene, the overall growth is a result of both the parents.

The girls get two X chromosomes, one each from the father and the mother. Therefore, the X-linked traits can have some paternal effect. If there is any mutation, the father will undoubtedly pass it down to the daughter.

The dominant features are more likely to be present in the baby girl.

We discussed four physical traits that a baby is likely to get from the father. All the traits can differ, and there are no rules to determine the dominant features. Studies are going on, and we still have plenty to figure out in this field. 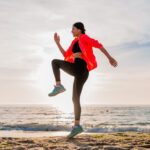 5 Fun Ways to incorporate physical activity into your lives