The children’s survival has improved over the years globally as the countries are working towards the needs.  On the other hand, education... 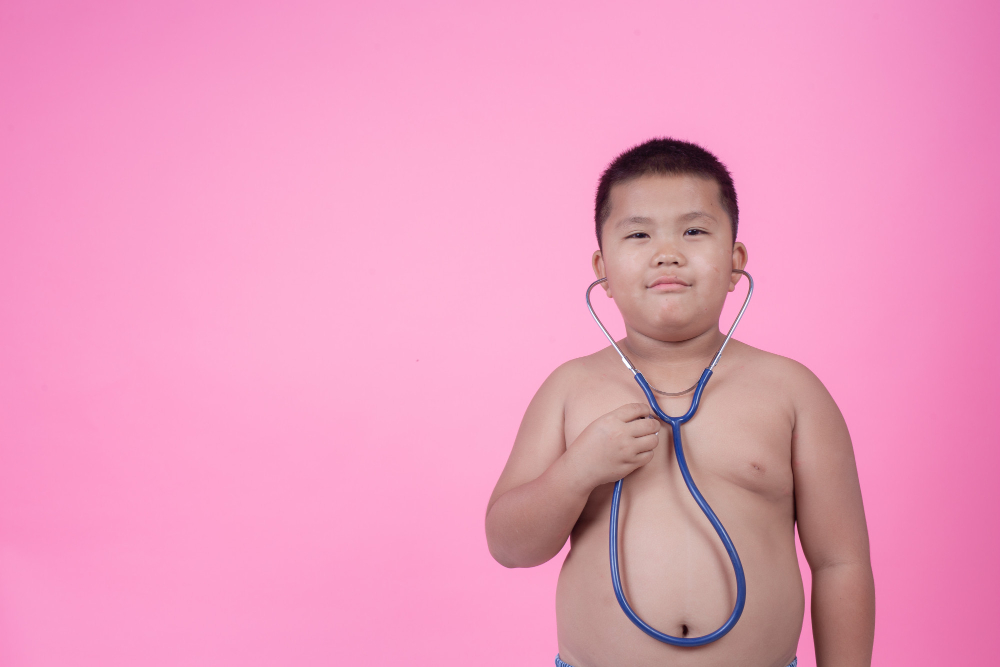 The children’s survival has improved over the years globally as the countries are working towards the needs.  On the other hand, education and nutrition are now taken care of. But the health threats in the current situation have taken a toll.

There are serious health threats that keep their future in jeopardy, and the reasons for it being unhealthy diet, lifestyle, migration, inequality, violence, and problems like climate change and pollution. To name further, it continues to add on.

None of the countries has yet taken any action towards securing the children of age kid to age. But there is a need to centre them to the policies led by sustainable development goals.

What are the health threats that need attention?

Obesity in children is treated as a norm now.

In the 21st century, we can observe many children being obese, and numerically from 1975 to 2016, it has increased by ten times. It has grown more by the influence of unhealthy commodities advertised, and the number is in ten thousand in a year itself.

The commodities are such that they have high sugar levels that can aid in obesity. Don’t think fast foods are doing any better in their life. They are equally harmful to their long future.

On the other hand, mental health is not in a good state of mind by the substance promoted by the companies. In recent events, games such as online gambling have affected academic life, relationships, and mental peace.

As per the estimation, there is a loss of US $ 302 billion. Why is it a loss? Cause in a year children views advertisements nearly 30,000 which are products that harm. Here is the surprising fact to tell you how. The report from 23 studies has said the unhealthy products were advertised so that the families who are obese buy them.

Since the online platform is more exposed to the children, the companies targeting the audiences in general by default are attracting the children due to their exposure to internet advertisements.

The high intervention of violence.

Half of the children are exposed to violence in a year that counts to more than a billion. Kids of age 5 to nearly 25 are meting with the road accident. All these threats are posed as life-taking.

Few people, i.e., 1 billion in the year, were moved due to displacements or conflict or as refugees and the children became a part of the inequity.

Haven’t we observed the release of greenhouse gases in the environment yet? It is increasing day by day as it is changing the climate entirely. The increasing issues of heat, sea levels,  insecurities of th food and water, and the rising diseases say that the environment is not safe, which humans have depleted.

Our living under poverty, where it is overcrowded, unhealthy conditions, housing that is out of sub-standards are also a health threat leading to poor well-being.

On the other end, the pollution, both outdoor and indoor, has taken away 7 million people in 2016. What are they causing? Lungs problems, diseases such as cardiovascular, respiratory issues, brain-related harms, and type 2 diabetes to the lifespan of the children.

If this isn’t posing a severe health threat to the children, then what else is? We need to stop the release of carbon emissions to the environment and keep global warming below 1. 5 degrees celsius.

Here is the schedule led down by the SDGs

At the high  level of authority of government, a multisectoral action is needed,

The regulations of international and national have to be enacted to avoid the marketing of commercial products.

To resolve the crisis of climate change, reducing the release of greenhouse gases.

Giving out more information on the well-being and good health of the children.

What was the response of the WHO to this?

In 2010, Resolution WHA63.14  was passed by the WHO regarding the marketing of nonalcoholic products and food to children. The assembly suggested twelve recommendations for taking global action on marketing products that promote high saturated fats, sugars, salts, and trans fatty acids.

In 2017, Resolution WPR/RC68.R3  was passed to address food marketing impacts on children by the WHO western pacific region. The action seeks technical support, the cation of multistakeholder, collaboration with the other countries, and sharing the best practices to measure the impacts of food.

In 2020, a published report by WHO-UNICEF ”A future for the world’s children?” Addressing the present and future health threats of children, the report is written based on the advice of health specialists across the globe.

To the messages and findings of the report, WHO and UNICEF are giving out the advocacy and technical support needed by the countries. And the actions taken are here as follows,

An automatic process is taken care of to capture and generate evidence for the programming and policies.

The need for integration of technical support to the child health program of each country.

Along with the partners developing the scorecard for implementing all the recommendations suggested in th report and monitoring the implementation must be taken care of.

Join with the sectors, developing the package for the interventions of child health program as per the needs.

Regularly monitor the optional protocol for the child rights to restrict the marketing of the sweetened beverages, alternatives of breast milk, and tobacco by working with the other state member to foster the legal protocol.

Get Relief From Back Pain with Personalized Physical Therapy

Is the Covid- 19 Vaccine Safe?

What happens to your body If you don’t get Enough Sleep?

Is it anything that assures us that we are safe from covid after vaccination?