Metabolism Disorders is the chemical process by which your body converts what you eat and drink into energy. So, this process contributes... 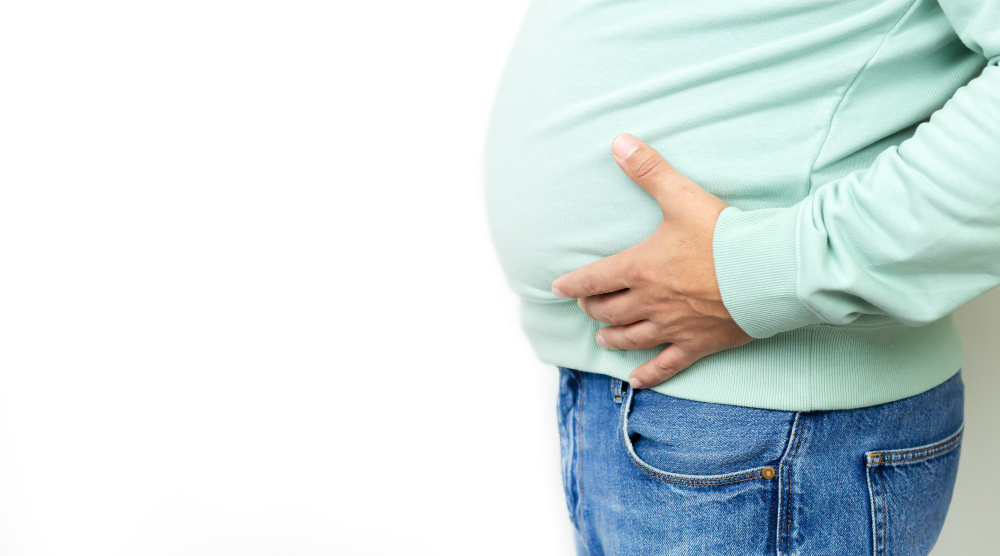 Metabolism Disorders is the chemical process by which your body converts what you eat and drink into energy. So, this process contributes to play a significant role in keeping you alive.

The food (nutrition) that you eat mainly consists of fats, carbohydrates and proteins. Your digestive system contains specific enzymes which aid in breaking down these substances.

After that, these broken or diminutive forms of substances are transported to the cells to fuel.

Either your body will immediately use these substances, or they will be stored in body fat, liver and muscle tissues for future use.

What Are The Metabolic Disorders?

Metabolism disorders refer to those conditions of the body when the metabolism process fails. This condition causes the body to have too little or too much of the essential substances needed to stay healthy.

Human bodies are too sensitive to any metabolism errors. It requires many different types of proteins and amino acids to function correctly. For example, the brain needs sodium, potassium and calcium for effectively generating electrical impulses.

On the other hand, the human body also requires lipids, i.e. oils and fats, for maintaining a healthy nervous system.

A disease in the pancreas, liver, endocrine glands or other organs that are involved in the process of metabolism

Any abnormal chemical reactions which hinder the metabolic processes

Different Causes Of Metabolic Disorders To Know About

A metabolic disorder will occur if specific organs of your body, such as the liver or the pancreas, fail to perform everyday functions.

These disorders are caused explicitly by genetics, a deficiency in specific enzymes or hormones, consuming too much of a particular food product, or other factors.

Mutations of single genes cause a large number of genetic metabolic disorders. These mutations can be passed down through generations.

As per the reports of NIH or National Institutes of Health, certain ethnic or racial groups are more likely to pass on mutated genes for specific inborn disorders.

The most common ones among them are listed in the following section:

Hemochromatosis in Caucasians in the U.S.

Various Types Of Metabolic Disorders To Know About

If you are confused about is diabetes a metabolic disorder or not, then it is essential to note that diabetes is the most common metabolic disease.

Mainly, diabetes is of two types:

Type 1 diabetes: The leading cause of Type 1 diabetes is still not known. But, some scientists thought that a genetic factor could cause it.

Type 2 diabetes: This type of diabetes can be acquired or potentially caused by some genetic factors.

As per the ADA or American Diabetes Association reports, 9.4% of the U.S. population or about 30.3 million adults and children, are known to suffer from diabetes.

In Type 1 diabetes, the T cells attack and kill the beta cells secreted from the islets of Langerhans in the pancreas. Over time, a lack of insulin is responsible for many other disorders such as:

To date, several IEM or inborn errors in metabolism have been identified, of which most of them are very rare. It is estimated that this condition affects about one in every 1,000 infants.

But, the point of relief is that you would be able to treat most of these disorders by limiting dietary intake of the substances or substances that our body cannot process.

Here are listed some of the most common types of metabolic and nutritional disorders:

In this condition, there is the deposition of excessive amounts of iron in various body organs. It can again cause:

If you are suffering from this condition, then your doctor will conduct phlebotomy treatment regularly. This treatment involves the removal of blood from the entire body.

Your body will lose the ability to break down a particular kind of fat if you suffer from this condition. In turn, this specific kind of fat is accumulated in the spleen, liver and bone marrow.

This inability can result in damage to the bone, pain and sometimes, even death. Your doctor will focus on treating this disease with the help of enzyme replacement therapy.

This condition disrupts the metabolism of specific amino acids in your body. In turn, this results in causing the neurons to degenerate.

If this disease is not treated correctly, it can even lead to death within the first few months. The best treatment of this disease involves limiting the dietary intake of specifically the branched-chain amino acids.

It is considered a defect in galactose and glucose transport, specifically across the stomach lining. It can lead to severe dehydration and diarrhoea.

Symptoms of this disease can be controlled by removing glucose, sucrose and lactose from the diet.

If you are suffering from this condition, then your body loses its ability to produce the enzyme called phenylalanine hydroxylase.

In turn, this condition results in mental retardation, organ damage and unusual posture. It is possible to treat this condition by limiting the dietary intake of specific protein forms.

Metabolic or metabolism disorders are rare and highly complex. Research is still ongoing in this aspect.

Scientists focus on understanding the significant causes behind some metabolic disorders, such as an overabundance of specific proteins, glucose, sucrose and lactose intolerance.

So, if you are suffering from any of the disorders mentioned above, then scheduling an appointment with a doctor will help you. They will make a tailored treatment plan by accessing your condition.

7 Foods that Boost your Metabolism

How to Supercharge your Metabolism in Just 3 Days 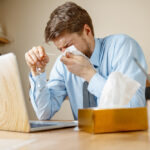