A genetic disorder is a disease or aberration caused due to the change or mutation in the DNA sequence from its typical... 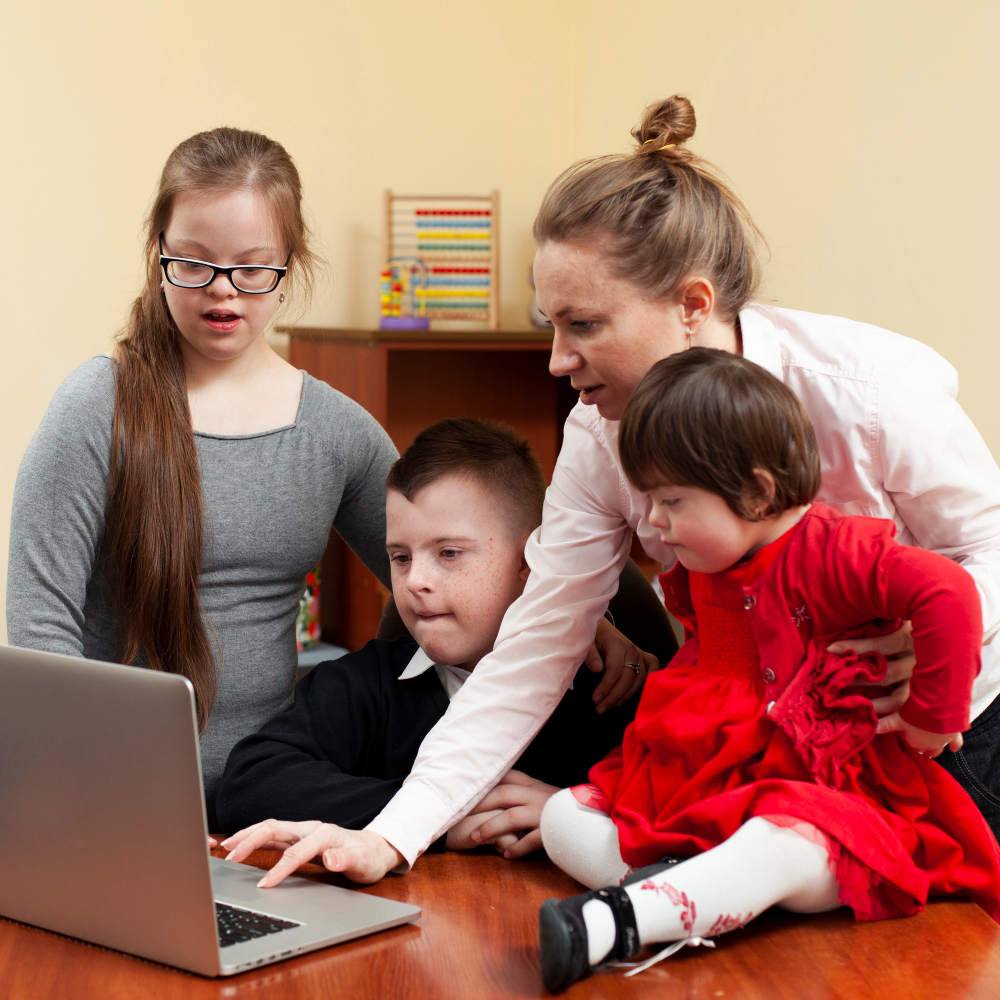 A genetic disorder is a disease or aberration caused due to the change or mutation in the DNA sequence from its typical sequence. Our genes are the essential elements of heredity that come from our parents. Genes hold the information needed to build the cells and transfer that genetic information to the offspring.

Sometimes a mutation or a change might occur in the genes, altering the gene’s instructions for making a protein, resulting in improper protein functioning, leading to a genetic disorder.

Genetic disorders are caused due to mutation in a single gene or by mutations in multiple genes or due to chromosomal disorders where there are changes in the number or structure of entire chromosomes or a combination of gene mutations and environmental factors.

Even though the causes of abnormalities in a person’s DNA were uncertain decades ago, extensive medical research and technological advancements have come up with methods of identifying the consequences of genetic disorders.

Chromosomes are thread-like structures in which the DNA is tightly enclosed and is present inside the nucleus.

They are the building blocks of our existence and are responsible for forming and functioning a baby’s body as it grows during pregnancy and after birth.

In the normal count, there are 23 pairs of chromosomes in the nucleus of a cell. But some children are born with an extra copy of their 21st chromosome. This defect results in down syndrome also referred to as trisomy 21.

Some people born with down syndrome live a healthier life while others experience health issues like heart defects.

The most common symptoms of down syndrome are short height, flattened face, protruding tongue, and poor muscle tone.

Recent medical research has proposed advancements that provide several opportunities to deal with this condition.

The Centers for Disease Control and Prevention reported that approximately one in every 700 babies in the United States is born with Down syndrome.

Further data shows that women who are 35 years or older are more likely to give birth to a baby affected by Down Syndrome.

Screening tests and diagnostic tests that include a blood test and nuchal translucency test are done to detect down syndrome in a baby.

Thalassemia is an inherited blood disorder that causes the body to make less protein called haemoglobin, an essential part of red blood cells to carry oxygen. This disorder causes severe damage to the red blood cells resulting in anaemia.

This genetic disorder is inherited because at least one of the parents might carry the disease, passing it to the child.

The most common symptoms of thalassemia include weakness, fatigue, slow growth, and pale skin. The report says that thalassemia occurs in approximately 4.4 out of every 10,000 births around the world.

Thalassemia is most common in people from countries like Asia, Africa, Mediterranean countries such as Greece and Turkey, and the Middle East countries.

Prenatal testing that includes chorionic villus sampling and amniocentesis can help to diagnose thalassemia in fetuses.

Sickle Cell Anaemia is a genetic disorder that affects red blood cells. This disorder changes the red blood cells from a normal round-shaped into a sickle shape and makes them rigid and sticky. These defective cells get caught in small blood vessels and clog blood flow and oxygen to body parts. This disorder is also referred to as sickle cell disease.

Sickle Cell Disease causes severe pain, infection and can even cause organ damage, stroke, and acute respiratory syndrome. If both the parents have sickle cell, there is a high risk of giving birth to a baby with sickle cell anaemia. The symptoms include fever, severe pain, swelling in the hands and feet.

A particular blood test is required to detect sickle cell disease that will show an abnormal haemoglobin count. The treatment for this disorder includes blood transfusion, bone marrow, or stem cell transplant. Several medical advancements have controlled the death rate of sickle cell anaemia by introducing immunisations that can prevent infections.

Cystic Fibrosis is a genetic disorder that mainly affects the lungs and digestive system. This disorder produces thick and sticky mucus that gets clogged in the tubes and ducts of the lungs and pancreas.

The disorder affects the person’s normal breathing and makes it hard. The clogged mucus over time causes infection and leads to severe lung damage like cysts and fibrosis. Hence this disorder is given the name cystic fibrosis.

When both parents have the cystic fibrosis gene, they can give birth to a baby affected by cystic fibrosis. The symptoms of this genetic disorder include lung infections, wheezing or breathing problems, poor weight gain, skin with saltiness taste, and infertility, especially in men.

Tay-Sachs Disease is the same as down syndrome with a little difference that chromosome 15 gets defected and leads to this genetic disorder. It is a rare hereditary disorder passed from parents to the baby. The defective gene in one parent passes to the child, who may not inherit the disease but becomes a carrier and may pass it to their children.

It is caused by the absence of an enzyme that breaks down the fatty substances, called gangliosides. These fatty substances lead to an increase of toxic levels in the child’s brain and affect the function of the nerve cells. Over time, the disease cause muscle loss, blindness, paralysis, and even death.

The symptoms of Tay-Sachs disease include seizures, hearing impairments, vision loss, muscle weakness, paralysis, and sow growth. A blood test that can reveal the low levels of an enzyme called hexosaminidase in the child’s blood can detect Tay-Sachs disease. The treatment for Tay-Sachs includes medications, respiratory therapy, and physical therapy.

Genetic disorders are unexpected health conditions that increase the worries of parents. They can’t be avoided since all genetic disorders form before birth and cause discrepancies in the child. But medical scientists and researchers are trying to come up with vaccinations to prevent such disorders. Children born with genetic disorders are effectively cared for by trained medical professionals to lead better life. 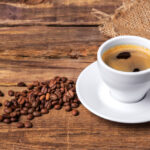 Overview, Benefits, and Causes of Caffeine