Substance abuse is a serious issue that occurs when you use prescription medicine, alcohol, Nicotine, and other illegal and legal substances incorrectly.... 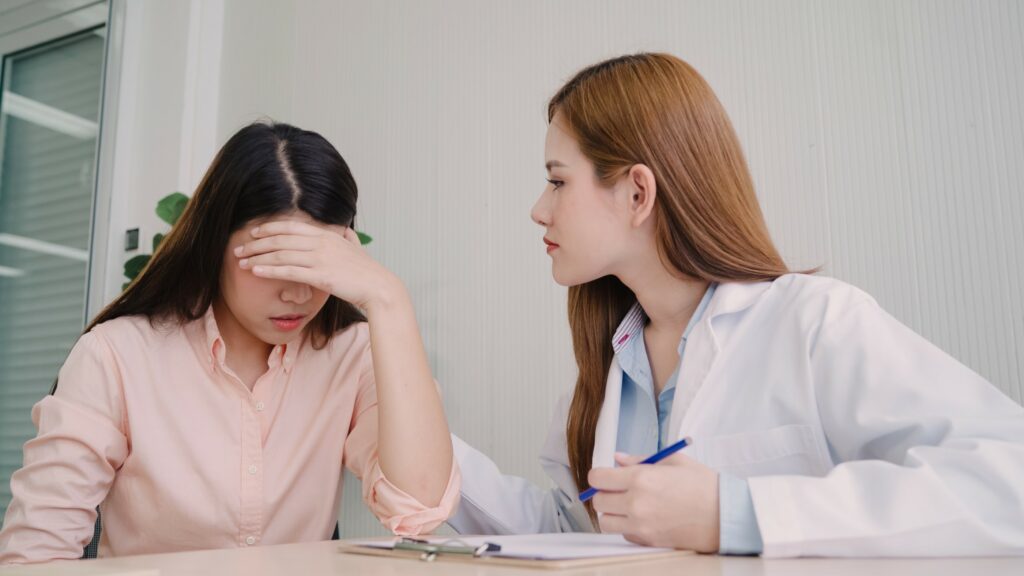 Substance abuse is a serious issue that occurs when you use prescription medicine, alcohol, Nicotine, and other illegal and legal substances incorrectly. It isn’t something you should take normally. Substance abuse can change how your mind and bodywork. It consists of various chemicals that can ease your stress and offer you happiness in the short term. Continuously consuming drugs or alcohol can make you highly addicted. These substances produce some form of intoxication that alters physical control, attention, judgment, and perception.

Addiction to any substance can lead to some significant health conditions. Long-term and short-term health issues occur from continuous substance abuse over the years. Health effects depend on the individuals, substance use, medical history, and how much is being used. Some substances such as Nicotine and alcohol are legal in many countries for individuals over a certain age. Nicotine and alcohol are highly addictive substances. Many individuals suffer from addiction to these substances. Other substances such as inhalants or synthetic drugs can be hazardous because of their harmful and unpredictable effects.

The effects of substance abuse can vary from abnormal heart rate to a heart attack. The use of injection drugs can lead to cardiovascular problems like bacterial infection of the heart valves and collapsed veins. Steroids, methamphetamine, marijuana, Inhalants, heroin, and cocaine can lead to cardiovascular disease. If you are looking for the effects of the drug substance, you are in the right place. Here, you can find some severe health conditions that may be caused by substance abuse.

Drugs and alcohol can affect your brain and body. The chimerical substance is processed through various body systems so that it can damage the human body internally.

The abused substance can boost a user’s heart rate. Smoking cigarettes substantially increases the risk of various heart issues such as vascular disease, heart attack, and stroke. Consistent low and high BP may be associated with increased risk of ischemic injury, blood clots, and various circulatory issues like coronary or aortic arterial dissection.

Drugs that can affect the cardiovascular system:

Drugs may cause kidney failure or damage. The kidneys can be affected by harmful substances as they filter toxins from the bloodstream. Some drugs develop rhabdomyolysis conditions. It breakdowns the muscle tissues that flood the bloodstream with toxic levels of muscle cell contents. Due to this condition, kidneys may become unable to filter toxins efficiently.

Drugs that contribute to kidney failure or damage include:

Regular use of abused substances can create neurological issues in the human body. It can also lead to brain disorders and addiction. Drugs can cause the nervous system to slow down and speed up transmitting important messages between your body and brain. It can reduce the function of the essential organs, cause tissue and nerve damage, impact neurotransmission and contribute to brain damage.

Drugs that create neurological impacts include:

Regular use of drugs and alcohol leads to both long-term and short-term changes in the brain. Substance abuse also creates various issues related to mental health, such as hallucinations, anxiety, depression, paranoia, etc. Substance abuse can disrupt the regular function of the human brain. Drug substances cause the brain to release chemical changes. It may create mood changes leading to anger, irritation, and aggression.

The following drugs can affect your mental health.

Drug use is connected with harmful activity such as unprotected sex and sharing needles. Drug substances increase the risk of infections such as bacterial infections, hepatitis B and C, and HIV. Some drugs such as Heroin and Cocaine affect the immune system’s ability to make white blood cells and decrease the immune response to infection. Drugs can lead to a weak immune system and increase the risk of infectious diseases.

The following drugs can weaken your immune system.

Regular use of drugs can create respiratory issues such as lung cancer, emphysema, and bronchitis. Cocaine can lead to lung failure and various respiratory issues. Marijuana can also create chronic bronchitis. The use of opioids may make asthma symptoms worse, block air from entering the lungs or cause slow breathing.

Smoking can develop lung, stomach, neck, or mouth cancer. Tobacco and marijuana can make you addicted and create breathing issues. It can decrease the functionality of your lungs and create blood circulation problems, stroke, and heart disease.

Drugs that develop cancer include:

Ways to Manual on Drug and Alcohol Addiction Treatment 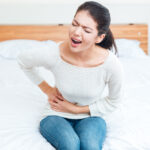